Showing posts from August, 2016
Show All

So you want to be published? 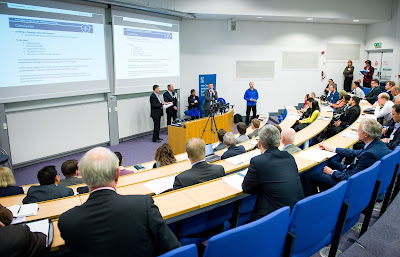 The UK has one of the world's largest research industries, employing more than 60,000 people and worth over £3bn a year to the economy. Every researcher wants their material to be published in respected journals to be read, cited and acclaimed by their peers, but how do you get your work noticed in a crowded market? Martin McDonald, Publishing Editor of Building Services Engineering Research and Technology (BSER&T) explains in this short guide. CIBSE Members benefit from free access to Building Services Engineering Research & Technology and Lighting Research & Technology

Publication is often the culmination of research and is an opportunity to present your work to the community, to justify your funding, to promote your institution, your research group and yourself.
Impactful papers can make your name at an international level which can bring many opportunities both professionally and personally. It also allows you to influence policy, protect your intellectual property…
Post a comment
Read more

Zen and the art of BIM

August 19, 2016
Welcome to the third #Build2Perform podcast, where this month we're discussing Building Information Modelling (BIM) - its past, present and future. With me in the studio is BIM consultant Carl Collins, and we also hear fromJason Whittall, Director of One Creative Environments, at the recent CIBSE West Midlands 'BIM in action' seminar


Building Information Modelling (BIM) has been around in various forms for many years, but there is often confusion about what exactly 'BIM' is, how engineers can use it on projects and who exactly is responsible for it. In his blog The Digital Engineer, BIM consultant Carl Collins ar…
Post a comment
Read more 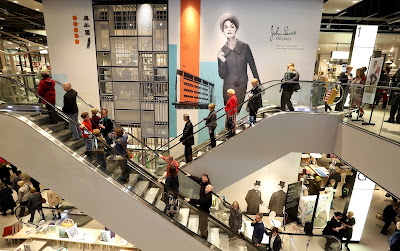 In July 2014 the John Lewis store in York made history by becoming the first department store in the world to be awarded a BREEAM Outstanding rating – the highest category achievable under the BRE’s environmental and energy assessment method.This achievement was recognised at the 2016 CIBSE Building Performance Awards where the scheme won the Collaborative Working Partnership Award. Andy Pearson writes about the secrets to their achievements.
The path to the team’s success started two years earlier in 2011, when JLP announced its commitment to reduce carbon emissions from a 2010 benchmark by 15% in absolute terms by 2020. This is an exceptionally challenging target when you factor in that the business is growing and adding new shops. To help achieve its objective the business set a carbon reduction target for its new shops of 30% less than existing similar shops.
In 2012, JLP approached consulting engineers Lateral Technologies & Solutions to develop a building services solution for…
Post a comment
Read more 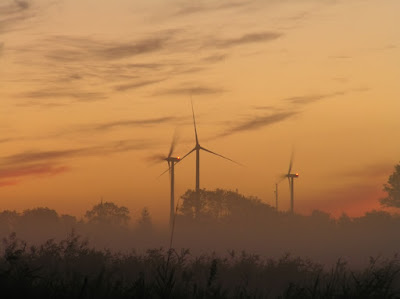 The historic vote on 23rd June for the United Kingdom to leave the European Union will have wide ranging consequences. But what might Brexit actually mean when it comes to buildings, energy and the environment? In the first of a series of blogs Dr Hywel Davies, Technical Director of CIBSE, writes on the implications for UK climate change policy.
Whilst much attention was, understandably, directed towards the result of the momentous vote on the 23rd June, much more important for UK climate change legislation was an announcement on the 30th of June, just a week later. On that day the government committed to the emissions reductions targets recommended by the Committee on Climate Change (CCC) for the fifth carbon budget, 2028 – 2032, which sets out to reduce UK greenhouse gas emissions in 2030 by 57% relative to 1990 levels. The CCC has also recently published its 2016 Annual Progress Report to Parliament detailing UK progress in reducing greenhouse gas emissions and meeting carbon budge…
Post a comment
Read more
More posts