Showing posts from March, 2016
Show All

How engineers can save civilisation

Earlier this month CIBSE was delighted to welcome Fiona Cousins, PE, CIBSE, ARUP and LEED Fellow , to speak at the Annual Lecture. The audience were treated to a visionary and optimistic view of the place of building services engineers in saving civilisation as we react to the threat of climate change.   Following on from this, Fiona writes more about what we need to do to fulfil our great potential.  A video of the full lecture is now available on our YouTube Channel Earlier this month I had the honour of speaking at the CIBSE Annual Lecture , a chance for people in the industry to get together and discuss ideas. My thesis that engineers can ‘save civilization’ seems like a bold one, but is that uneasy feeling because the claim really is grandiose, or is it a symptom of how we engineers often sell ourselves short? Currently facing us is the biggest threat that this generation and the next will face, that of man-made climate change caused by greenhouse gas emissions, and (u
3 comments
Read more 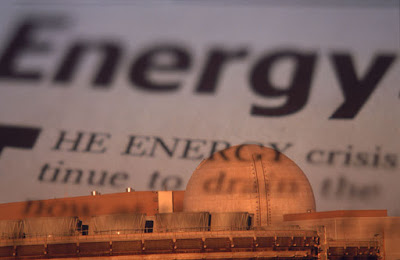 As part of a CIBSE Certification briefing on ISO 50001, Deon Joubert of Kingspan gave a presentation on his company's efforts to implement an energy management system. Prof. Andrew Geens, head of certification at CIBSE , was at the briefing and gives us his thoughts on what the Group had learned from employing energy management.  Thanks, in part, to some vigorous lobbying by organisations like RICS, the Edge, CIBSE and others, energy efficiency is on the upward curve of its cycle. To address the trilemma of security of supply, affordability and carbon reduction the energy efficiency solution is being acknowledged in government circles. In addition to the £730 million support for offshore wind and other renewables announced in Wednesday’s budget, or longer term plans to build non-renewable capacity, the Government is increasingly bringing energy efficiency in from the cold and giving it a prominent place in its strategy. At yesterday’s UKGBC ESOS event, someone from DECC ma
Post a Comment
Read more 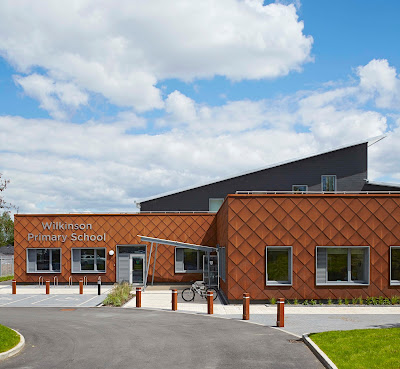 Display Energy Certificates (DECs) were introduced by the UK Government in 2008, in order to demonstrate a more transparent approach to how public buildings perform from an energy efficiency perspective, and thus their value-for-money to the taxpayer. However, in energy efficiency, the eight years since their introduction may as well be 100 in terms of how energy efficiency in practice has moved on. CIBSE Research Associate in Energy Benchmarking   Sung-Min Hong of University College London (UCL) writes below on his research into how the methodology behind DECs might be updated When a consultation on the Display Energy Certificate scheme was published by the Department for Communities and Local Government in February 2015, I was surprised to say the least. At that point, I had just completed a four-year long doctoral program on the very topic of benchmarking supported by data from the DEC scheme. I had analysed more than 120,000 DEC records for assessing the energy performance of p
Post a Comment
Read more 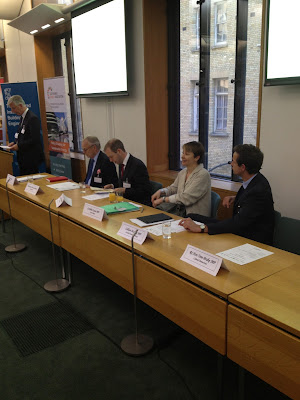 The Government has recently made a number of decisions regarding energy, ranging from conflicting with national priorities to those which are just plain confusing. The slashing of the solar PV Feed in Tariff is a prime example. It is important that renewable energy technologies are economically viable in the marketplace, and not seen as an unsustainable money pit, so the goal of eventually weaning new technologies off subsidies is a sensible market objective.  However, there is also danger involved in this process, as removing them too soon and too quickly leads to a ‘cliff edge’ situation and if investors don’t have some assurances over what lies beyond it could cripple the renewables market.  CIBSE has warned the Government against this risk in the past, and now the House of Commons Energy and Climate Change Committee has echoed these concerns in its report ‘Investor confidence in the UK energy sector’ . Among their criticisms, inconsistent and contradictory policy feature
Post a Comment
Read more
More posts